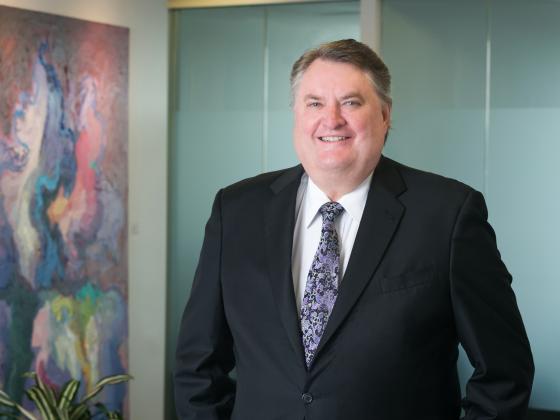 Tom Moorman’s primary area of practice is the representation of a variety of telecommunications clients before the Federal Communications Commission (FCC) and a number of state regulatory commissions. He represents incumbent telephone companies, competitive local exchange carriers, and interexchange carriers. Tom has been involved in a number of acquisitions providing both federal and state regulatory assistance, legal and public policy proceedings regarding issues associated with federal and state Universal Service, exchange access and recovery including those arising from the implementation of the aftermath of the FCC's 2011 USF/ICC Transformation Order. Tom also continues his work associated with implementation of the Telecommunications Act of 1996's interconnection framework - agreement negotiations and arbitration - as well as the implementation issues associated with such agreements.

After four years of private practice, Tom became an attorney/advisor in the Office of General Counsel of the Public Service Commission of the District of Columbia (1988 – 1991). From 1991 to 1995, he was the General Counsel, Regulatory and Industry Affairs for a cost consulting firm headquartered on the East Coast. Since 1995, he has been engaged in private practice in Washington, D.C., joining Woods Aitken, as a partner on January 1, 2006.

Affiliations
"In the area of telecommunications, effective counseling requires the knowledge as to how the network technologies work and the impact of each of them on the client's business. When advocating for the business objectives of a client, facts matter."