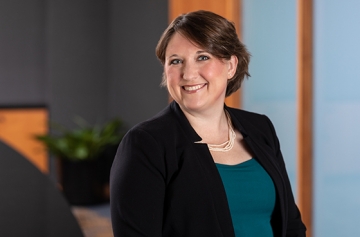 Woods Aitken attorney, Erin Ebeler Rolf, was quoted in the ENR article, “High Court Takes on LGBTQ Anti-Bias Gaps in US Law.”  The article includes discussion on the three consolidated sexual orientation and gender identity workplace bias cases that the U.S. Supreme Court will likely decide in early summer 2020. These cases will determine banning explicit discrimination against LGBTQ employees in the workplace by adding gender identity and sexual orientation to sex bias already banned under Title VII of the 1964 Civil Rights Act. For employers, Rolf notes, ”This is a quickly changing legal area, so they should ask themselves if they’re willing to be the ‘test-case’ for changing the law in their jurisdiction should a member of the LGBTQ community challenge a discriminatory or harassing practice.”

This topic will be discussed at the upcoming American Bar Association Forum on Construction Law’s mid-winter meeting in January 2020.