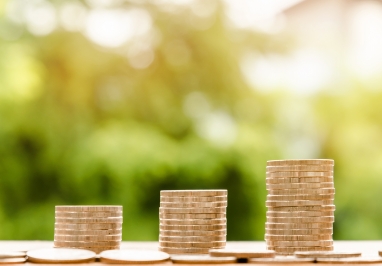 Both the federal government and the State of Colorado have recently raised the minimum amount required to be paid to salaried workers who are considered “exempt” or ineligible for overtime payments.

The federal increase of $23,660 to $35,568 became effective January 1, 2020, and applies to all employers governed by the federal Fair Labor Standards Act (“FLSA”) across the country.

Colorado’s increased salary requirements go into effect on March 16, 2020, and will initially be the same as the new federal level. However, Colorado’s rule changes include a series of additional raises through January 1, 2024, which will eventually take Colorado’s salary threshold to $55,000. (Between 2020 and 2024, the threshold raises between $4,500 and $5,000 each year.) Colorado’s requirements apply only to work performed within Colorado.

Employees must be paid in a manner that complies with both federal law and the state in which the work is performed. From a practical standpoint, that means that federal wage and hour laws set a floor for employee wage payments, but states like Colorado can enact laws that increase the minimum wage, increase opportunities for overtime earnings, change the minimum salary level for exempt employees, etc. These differences can surprise employers when they work in different states or hire an employee who comes from a state with different wage and hour laws.

The recent changes are a good reminder that employers need to:

Side Note on Vacation Policies

In June 2019, the Colorado Court of Appeals upheld an employer’s written policy of not paying accrued vacation to employees who were either terminated or failed to give two weeks’ notice. This decision was contrary to the informal guidance that had previously been issued and enforced by the Colorado Department of Labor and Employment (CDLE). On December 12, 2019, the CDLE swung the pendulum back by issuing amendments to its Wage Protection Act Rules. The new rules require payment of accrued vacation at termination. Notably, in issuing the rule, the CDLE takes issue with the June 2019 appellate decision and argues that it is contrary to prior caselaw and Colorado Supreme Court precedent. This is yet another situation that emphasizes the need to understand differences in wage & hour laws between different states.