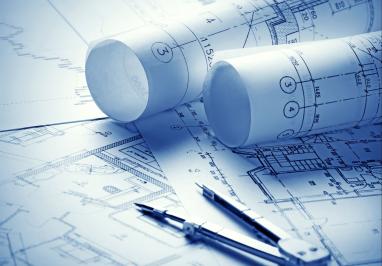 The Nebraska Court of Appeals disagreed with ARR and found in favor of NFM.  The court’s decision afforded substantial weight to the contract’s explicit design disclaimer. The design disclaimer stated, in part:

In light of this decision, it is important for contractors to know when they are bearing the risk of inaccurate drawings and specifications.  More importantly, contractors should endeavor to shift the risk of design inaccuracies to the owner altogether by negotiating this design disclaimer out of their contracts.  While mid-project changed circumstances may often be resolved through change orders and change directives, ARR v. NFM demonstrates the fallibility of mid-project modifications and should make all contractors wary of relying on change orders to clean up an owner’s defective drawings and specifications.  Contractors are better off laying a safe foundation through targeted negotiations, rather than trying to crawl out from beneath the thumb of a harsh, but enforceable, design disclaimer through change orders.

If you have any questions about design disclaimers in your construction contracts, or construction project negotiations, please contact one of Woods & Aitken's Construction Attorneys. For additional construction news, tips, and updates, we encourage you to view our Construction E-Brief archives.