In Colorado, Contractual Limits on Liability are Treated Differently from Other Exculpatory Provisions 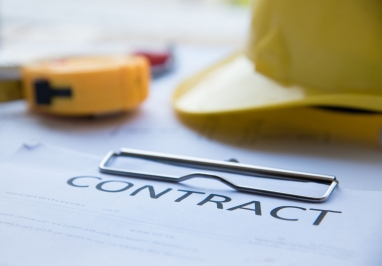 In Colorado, and in many other states, exculpatory clauses are a complete bar to liability and are strongly disfavored. As such, Colorado law requires that exculpatory provisions be closely scrutinized for fairness, unconscionability, and ambiguity. If an exculpatory clause completely relieves a party from all liability for its negligence, but it is ambiguous, the clause will be unenforceable. This can have dire consequences for contracting parties who think they are insulated from liability and allocating their risk and contingencies along that belief, just to find the clause is unenforceable, leaving them exposed to significantly more liability.

Another issue left open by the Colorado appellate court was how to handle a contractual cap on damages that limits damages so severely to just a nominal amount, such that the wrongdoer is insulated from nearly all liability. The appellate court in Johnson strongly suggested that such contractual limitations might also be exculpatory in nature and subject to stricter scrutiny. However, determining what is nominal in any given circumstance is certainly not clear and was not addressed by the Johnson court.

What is abundantly clear from Johnson is that any time a construction professional wants to protect itself from liability – whether it’s a cap on damages, an indemnity clause, a waiver of rights, or some other limitation – the contract needs to be explicit, unambiguous, and clear. Even harsh exculpatory clauses and damages caps can be enforceable when clear and made between sophisticated entities in arms-length transactions.