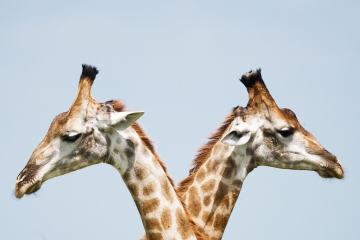 When starting a business, the first question many people ask themselves (or their attorney) is: “What structure should I use?” There are three primary options people choose from when organizing a business: corporation, limited liability company, and partnership. This choice is important for many reasons, as it impacts the areas of tax planning, corporate governance, and operational flexibility, among others.

The taxation and ownership considerations summarized above hold different weight depending on the goals and objectives of your organization. As you can imagine, some corporations would benefit greatly from the pass-through nature of the S corporation, while others (such as corporations that do not routinely pay dividends) would not realize the same benefit. Additionally, those entities seeking to raise capital through equity issuances may have a difficult time doing so as an S corporation due to the shareholder restrictions mentioned above. All of these items are considerations that one should walk through with their attorney, accountant, etc., when forming a corporation.